Use the Whip System for a direct draw or freshen & set the mood with the Aromatherapy feature. 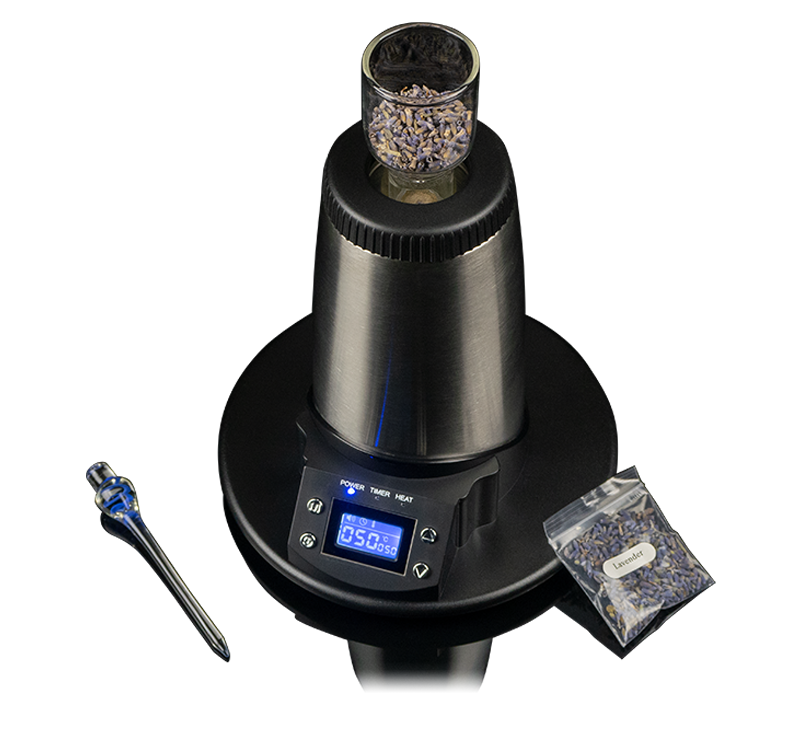 Designed with efficiency in mind, the V-Tower delivers tasty vapor every time. The Glass Cyclone Bowl allows you to effectively control dosage and get the most of your botanicals. 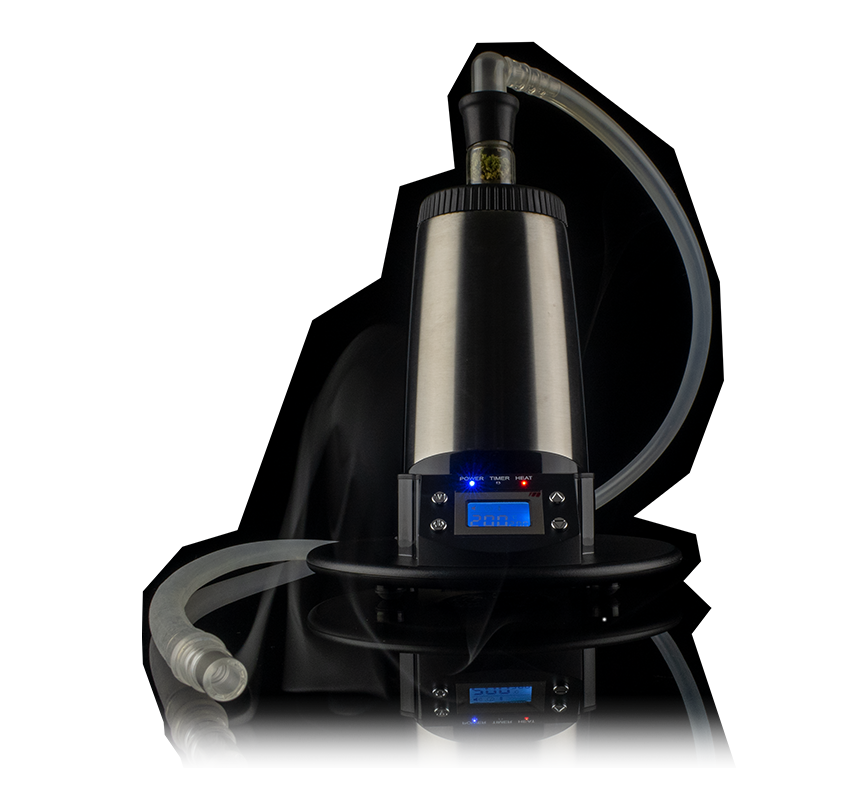 Easy To Use & Easy To Clean

User friendly parts and controls simplify your experience and make cleaning up a breeze. 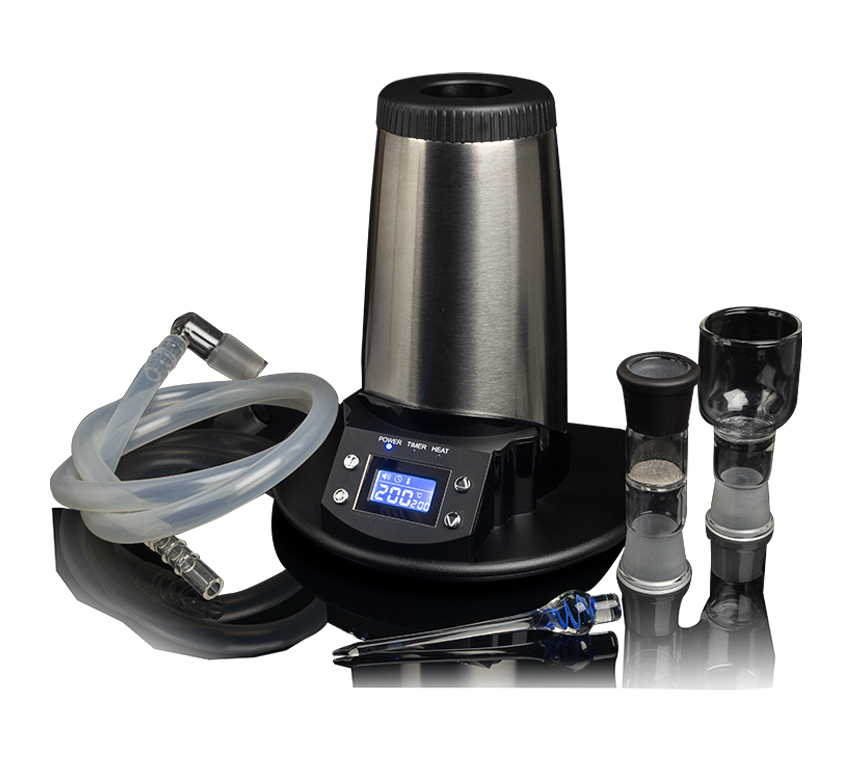 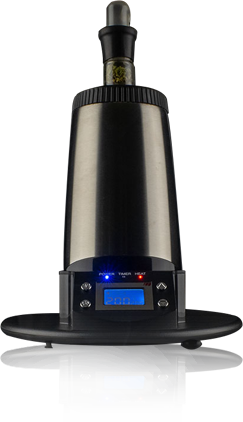 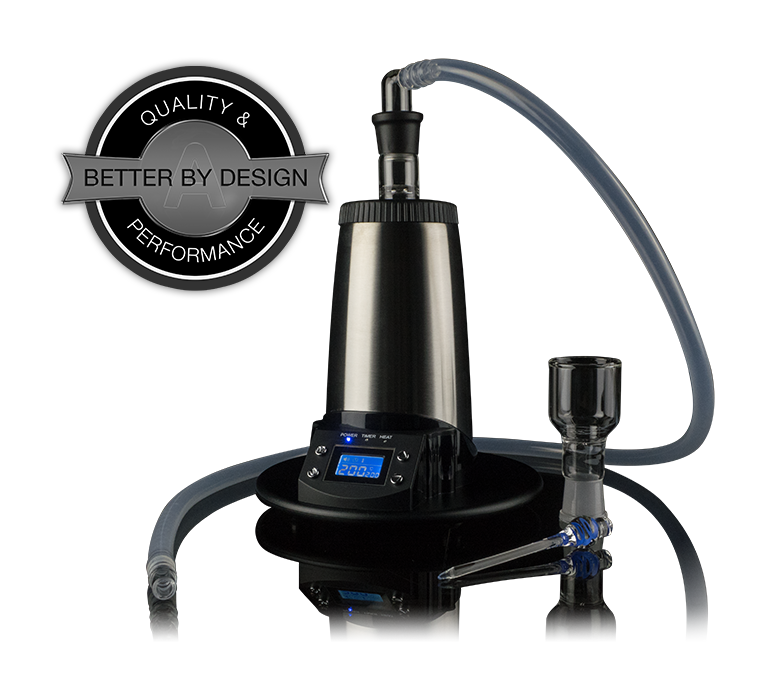 Check Out What People Are Saying About the V-Tower

Subscribe To Receive Emails About Upcoming Sales, Promotions And Products

Free Shipping in Canada on Orders of $100 (tax excluded) !